This month, the Australian-invented SMC Test® used by the world’s leading mining companies to improve concentrator performance, optimize throughput and decrease energy use—reached its 50,000th test, making it the most widely-used comminution test the world for AG & SAG Mills, HPGRs and Crushers. 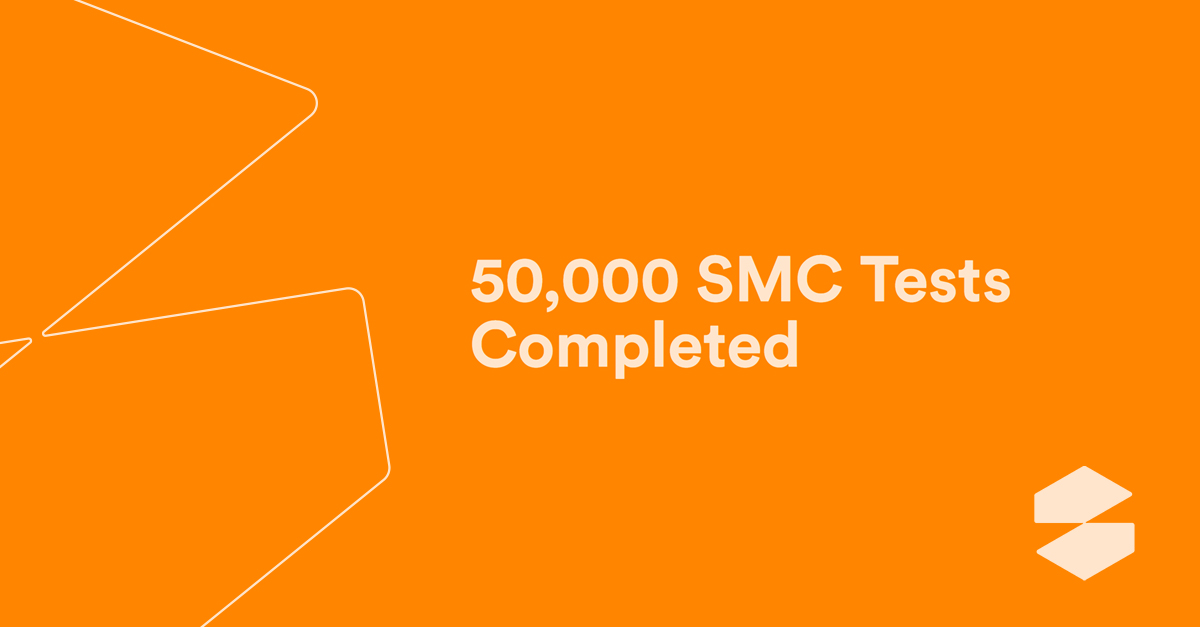 Spanning over 1900 ore bodies, 100 countries and 47 different commodities ranging from copper, gold and iron to diamonds and rare earths, the SMC Test® database is the largest of its kind in the world giving unparalleled insight into the energy required to fully extract valuable minerals from ore.

“The precision and accuracy of the SMC Test® have been the main driving forces behind its success globally”, said Dr Steve Morrell, SMC Testing CEO and inventor of the SMC Test®.

“These attributes of the Test are hallmarks of reliability and quality that mining companies base important forecasting decisions and financial models upon”.

“It has been proven through benchmarking against an unprecedented 120 processing plants around the world, covering just about every type of comminution circuit in operation, including the largest to the smallest equipment available on the market, and treating from some of the softest to the hardest ores that have been discovered to date”, he added.

Used by 18 out of 20 of the largest mining companies in the world, the SMC Test® famously helped Barrick Gold achieve a 20% net energy improvement and a reduction in CO2 emissions by 43,000 tonnes, a cost saving of $5 million USD in energy costs per annum. The comminution circuit throughput also increased annual gold production by 60,000 oz or the equivalent of additional revenues of US$90,000,000 per annum at current gold prices. (Source: https://www.smctesting.com/case-studies)

The approach taken to benchmark and improve Barrick’s global operations was later developed into an international guideline by the Global Mining Guidelines Group called “The Morrell Method”. (Source GMG Group)

Further increased efficiencies and cost savings include Batu Hijau in Indonesia, where a throughput decline was reversed and annual revenue increased by an estimated $150 million USD, whilst at one of Polyus Gold’s sites optimisation initiatives lead to an annual increase in revenue of over $30 million USD with the assistance of the SMC Test®.

“Many people assume that such large revenue benefits must mean that the SMC Test® is expensive to conduct”, Morrell stated, “However, for what often works out as less than 1 cent per tonne of ore, there is significant upside when resultant savings or revenue increases can be measured in tens-of- millions-of-dollars”.

SMC Tests® can be done on as little as 5kg of sample and ordered through a global network of approved laboratories licenced to conduct the test.