For the last 4 years Dr Walter Valery and his team at Hatch have been working closely with Russia’s largest gold mining company, Polyus, to increase production and improve efficiency across a number of the company’s sites. Their efforts have paid off significantly at Blagodatnoye, Olympiada, Verninskoye and Natalka.

Through using the SMC Test and associated Morrell power-based methodology as an integral part of their brownfield optimisation strategies, the implementation of Polyus initiatives and Dr Valery’s team’s recommendations at these operations has already resulted in throughput increases at all sites of over 10-16%, and more are expected. At the Verninskoye mine alone, this translated into a staggering increase in annual gold revenues of over US$30m. This has helped Polyus to reach record gold production levels in 2019 of 2.84 million ounces, a performance that Polyus CEO Pavel Grachev recently described as “Solid”. He further noted that the company continued to examine new brownfield opportunities within its existing operations and stated that at least one initiative that had been approved  “……will add approximately 40 000 oz of incremental volumes in 2021.” – a further increase in revenue of US$60m at current gold prices. 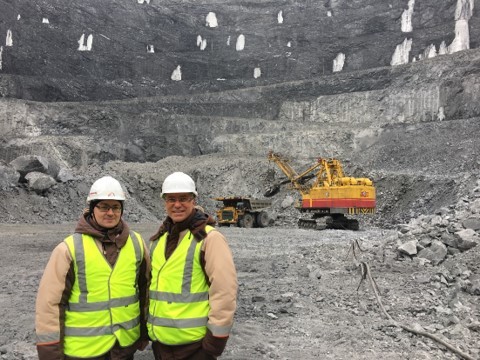 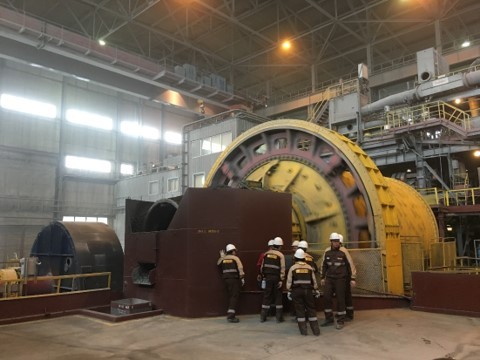 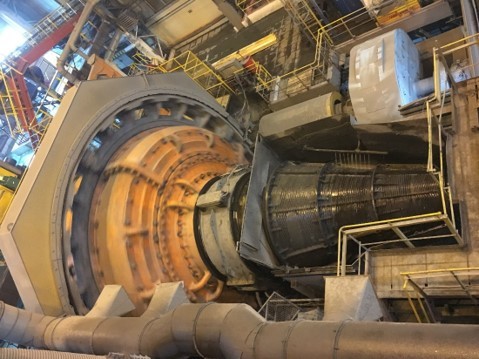