Overview: crushing and grinding throughputs up 16.2% and 11.6% respectively in 6 months; approximately 21% increase in mill throughput in one year through optimization program led by Esen Mining Consulting and Altynalmas management team.

The Pustynnoye Gold mine is in Kazakhstan and is owned by JSC AK Altynalmas.

One of the first tasks was to collect detailed data on the ore hardness characteristics, to which end a significant number of SMC Tests were conducted.

Based on these and corresponding data associated with blasting, Dr Sedat Esen of EMC and Dr Mike Daniel of CMD Consulting put forward a series of recommendations aimed at increasing blasting intensity combined with changes to the comminution circuit to take advantage of the resulting finer ROM to increase throughput.

Recommended changes to the comminution circuit were based on detailed analysis using the Morrell power-based methodology combined with simulation techniques. The SMC Test is unique in that it provides ore hardness inputs to both of these powerful tools.

Only 6 months after the site started to incorporate EMC’s recommendations throughput of the crushing circuit at the Pustynnoye Gold mine was up by 16.2% and in the grinding circuit was up by 11.6%, whilst approximately a 21% increase in mill throughput was achieved after a year. In addition to these main benefits, the project achieved improved excavator dig rates, improved final wall blast results, reduced waste mining cost and reduced dilution/ore loss.

The Altynalmas management team has extended the initial one year study to another one-and-a-half years to further improve the circuit efficiency and explore potential circuit expansion options to deliver target company growth. 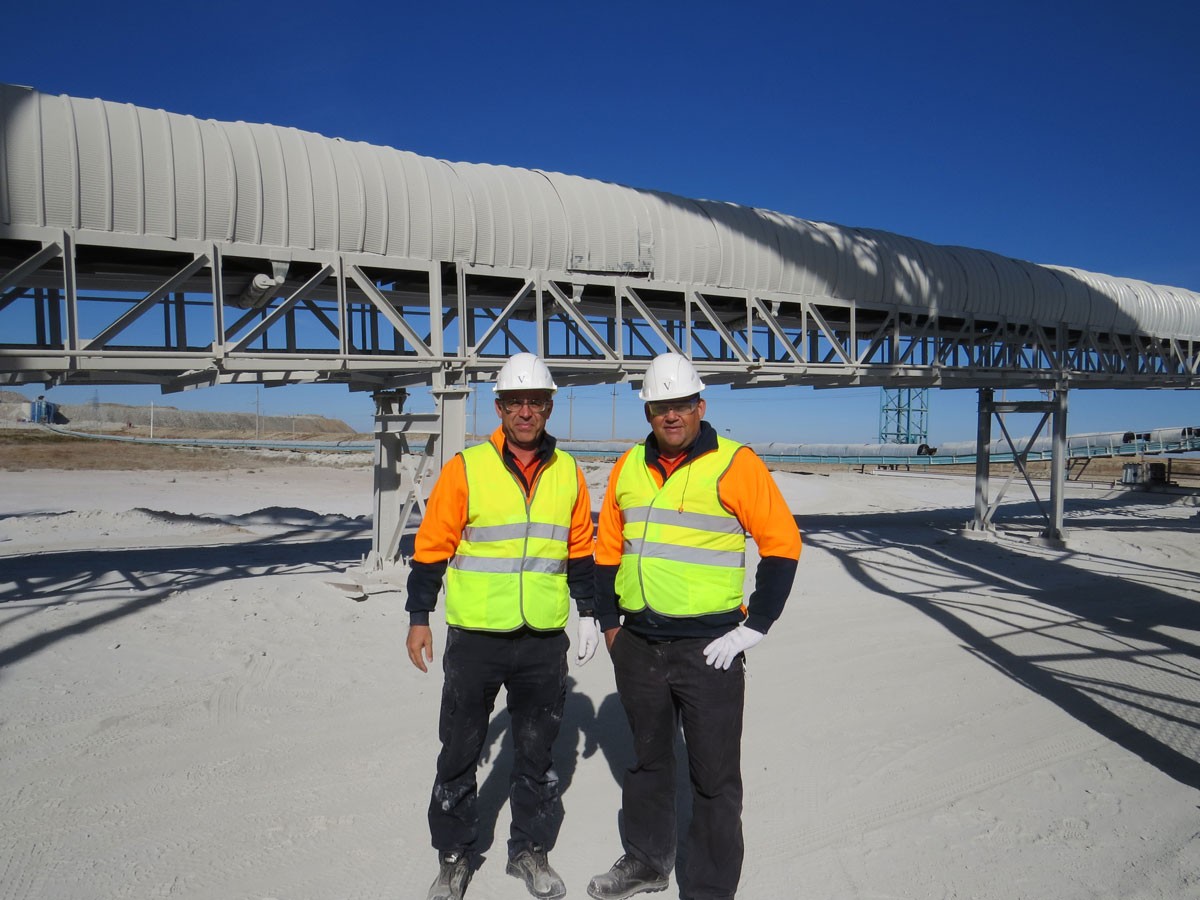 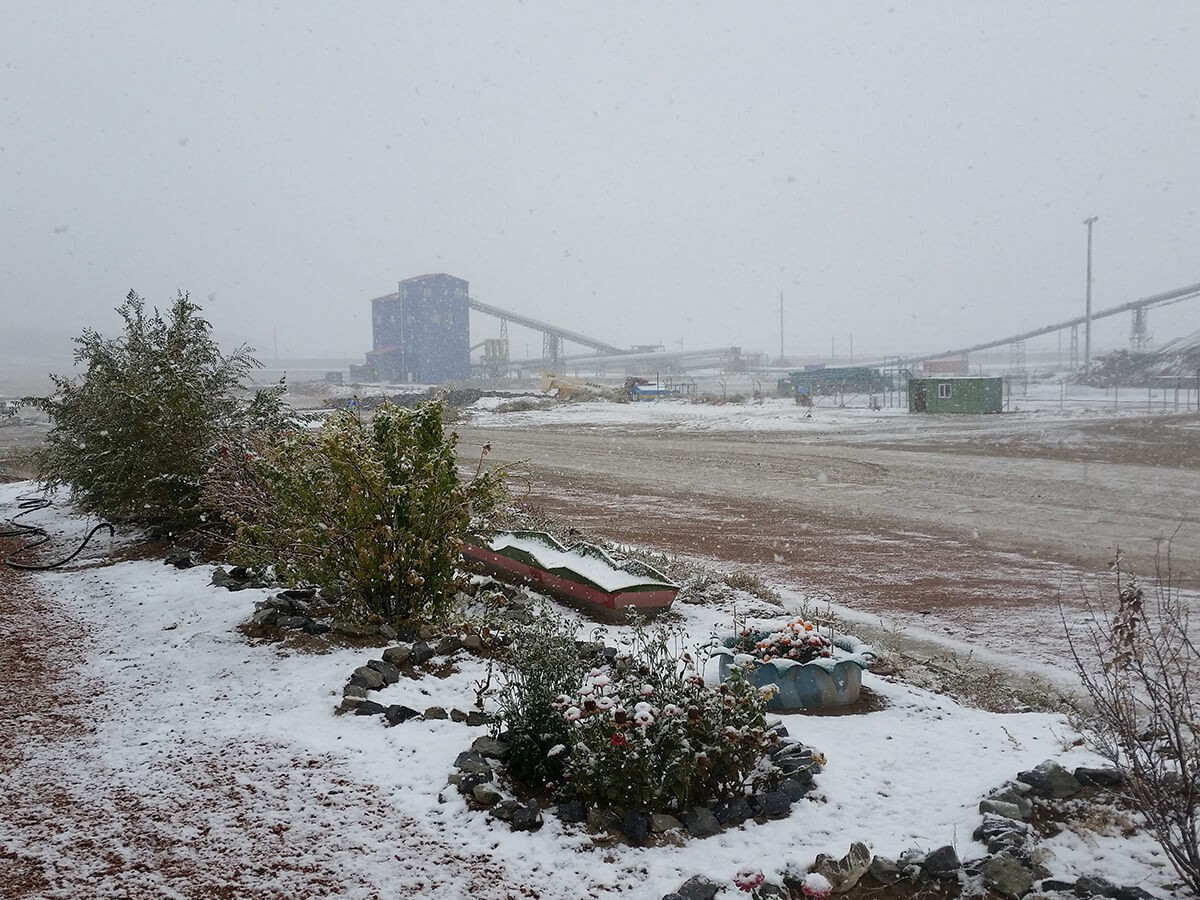